Forty-three years after their first meeting in Tucson, the Optical Society (OSA) will, once again, head west. The 2014 meeting of Frontiers of Optics/Laser Science will be held Oct. 19–23 at the JW Marriott Tucson Starr Pass.

According to several OSC faculty members, the spring 1971 OSA meeting in Tucson was “one heck of a party and a meeting to remember.” The site of the meeting, the Ramada Inn West, was chosen after the tragic fire at the Pioneer International Hotel. Pam Shack, a member of the program committee, recalled the scramble to find a convenient alternate location large enough to host the four-day sessions for over 700 attendees.

Special events on the schedule included an evening at the Optical Sciences Center, a symposium on current trends in astronomy and several social events and tours that featured Tucson’s unique (especially to those Easterners who had never ventured past the Mississippi before) Western atmosphere. Kathy Jacobs, wife of professor Stephen F. Jacobs, helped arrange a tour of Kitt Peak National Observatory, a visit to the Arizona-Sonora Desert Museum and a shopping trip to Nogales, Mexico. She reminisced about the ease of crossing the border at that time, even with a diverse group.

Of special interest to many was a session held at the Optical Sciences Center on the first evening of the meeting. Professors R.H. Noble, S.F. Jacobs and R.V. Shack participated in a panel discussion on the optics curriculum of the center.

Jim Wyant remembered that night as his first look at OSC. He arrived early for the event — after walking over two miles in the heat from the Ramada Inn wearing a sport coat and tie — to find the center’s doors locked. Steve Jacobs just happened to be walking down the hall and noticed someone standing outside. Jim’s attire must have made a good impression, because Steve took one look at him and, without a question, opened the door and invited the visitor inside.

In contrast to the more serious events of the week, a very informal western buffet dinner was held at Old Tucson, a movie and TV set a few miles west of the city. This entire location was turned over to the OSA members and their guests. Several bars were set up along the main street of the old town, and wandering mariachis added local color, as did an “authentic, live gunfight.”

Although no formal banquet was held, there still was a ceremonial session conducted on Wednesday afternoon with President Bruce H. Billings in the chair. The C.E.K. Mees Medal was awarded to Giuliano Toraldo di Francia of Florence, Italy. Frank Cooke of North Brookfield, Massachusetts was awarded the David Richardson Medal. Charles H. Townes of the University of California, who had been elected to Honorary Membership by the Board of Directors, was presented with a certificate.

The 1971 spring meeting of OSA is fondly remembered by many as an “unusual and unusually successful meeting.” Enjoy these photos as a look into the past and, perhaps, a glimpse of things to come at this year’s meeting. 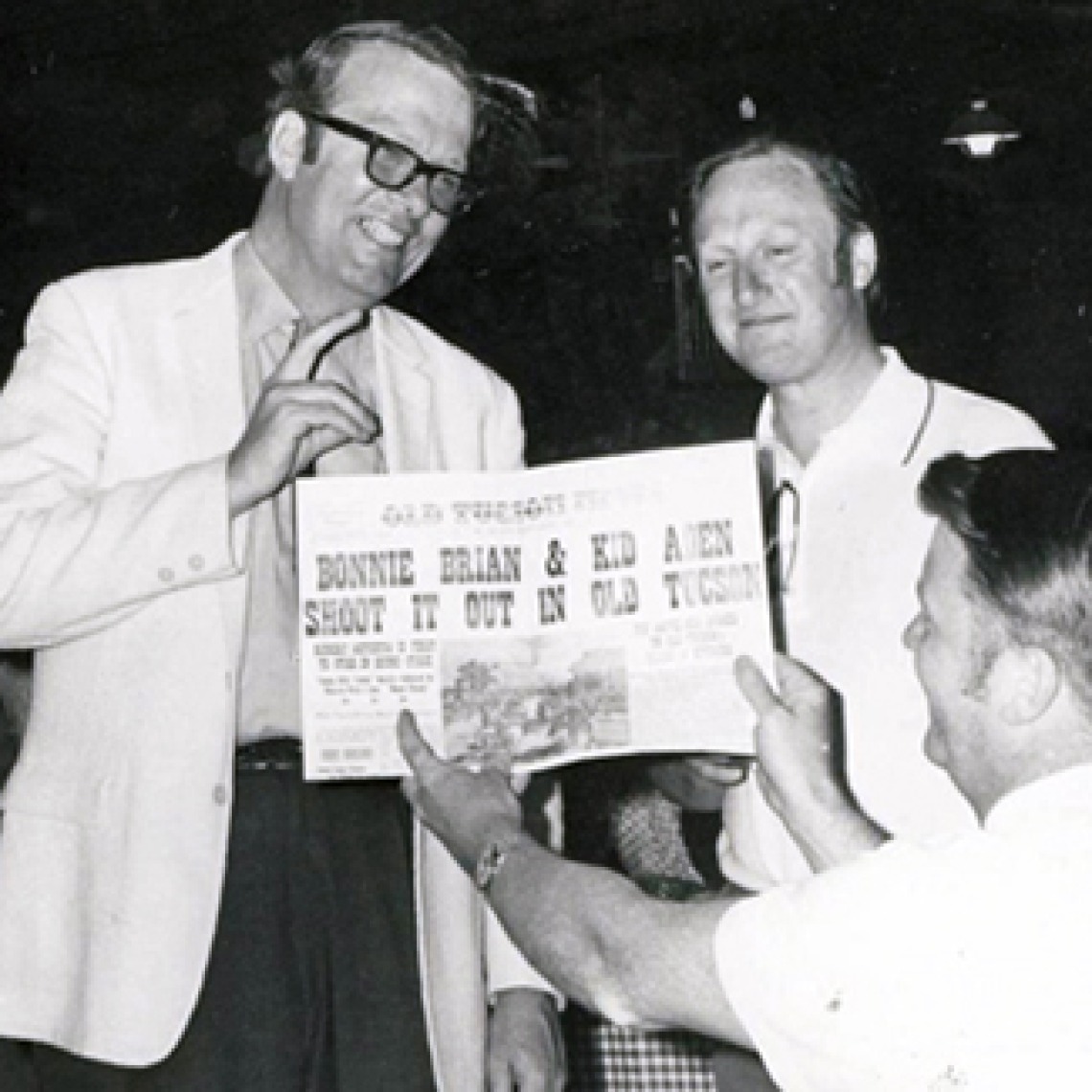 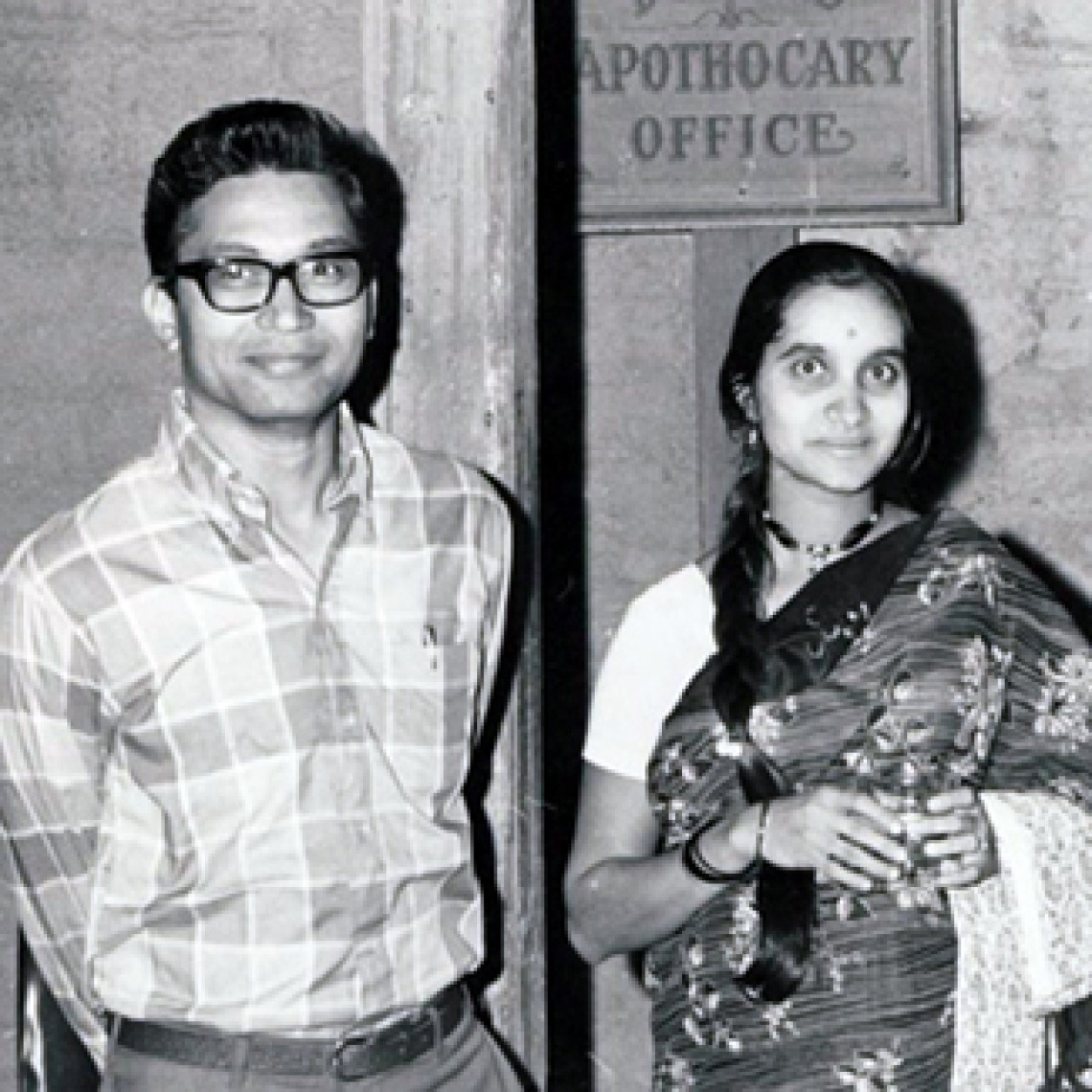 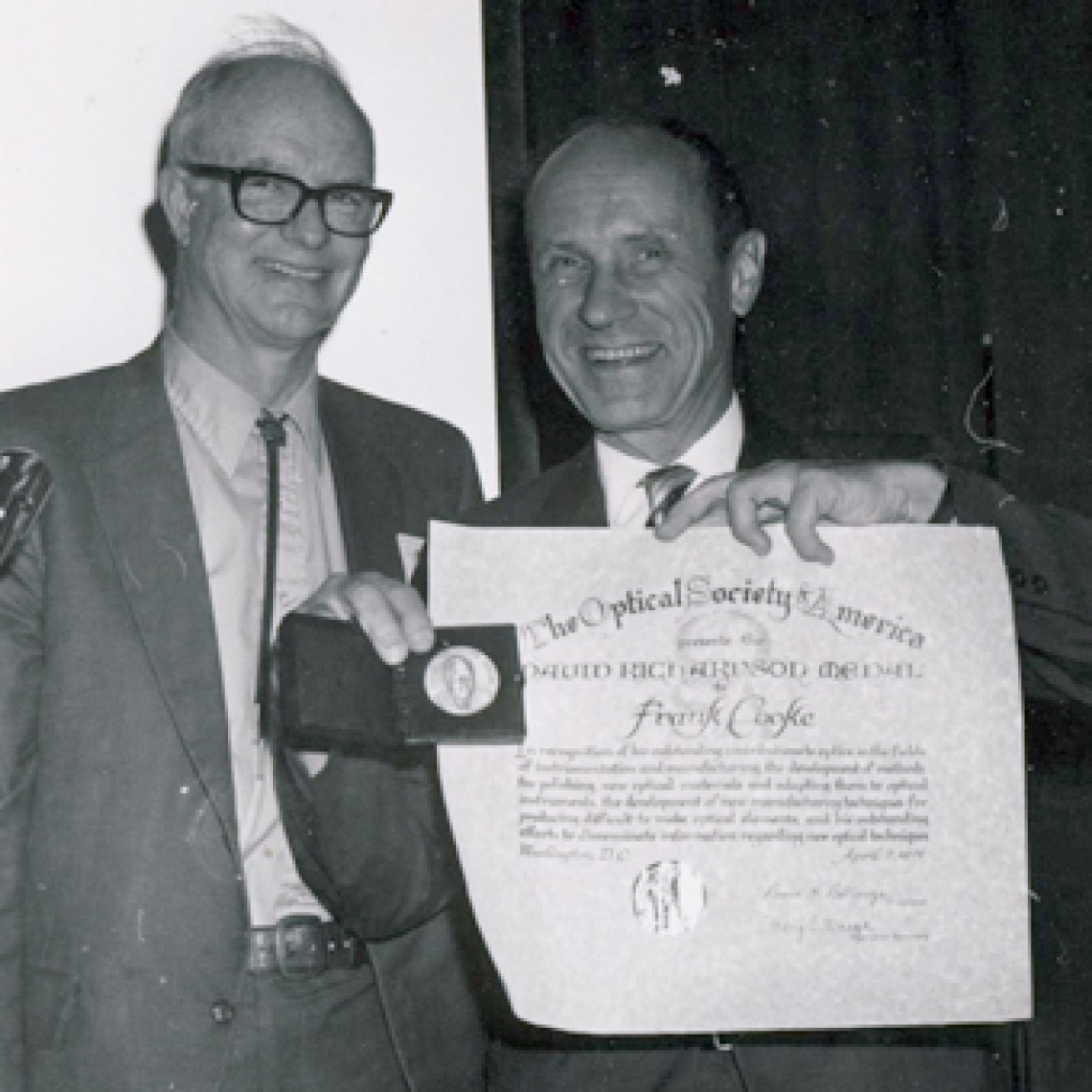 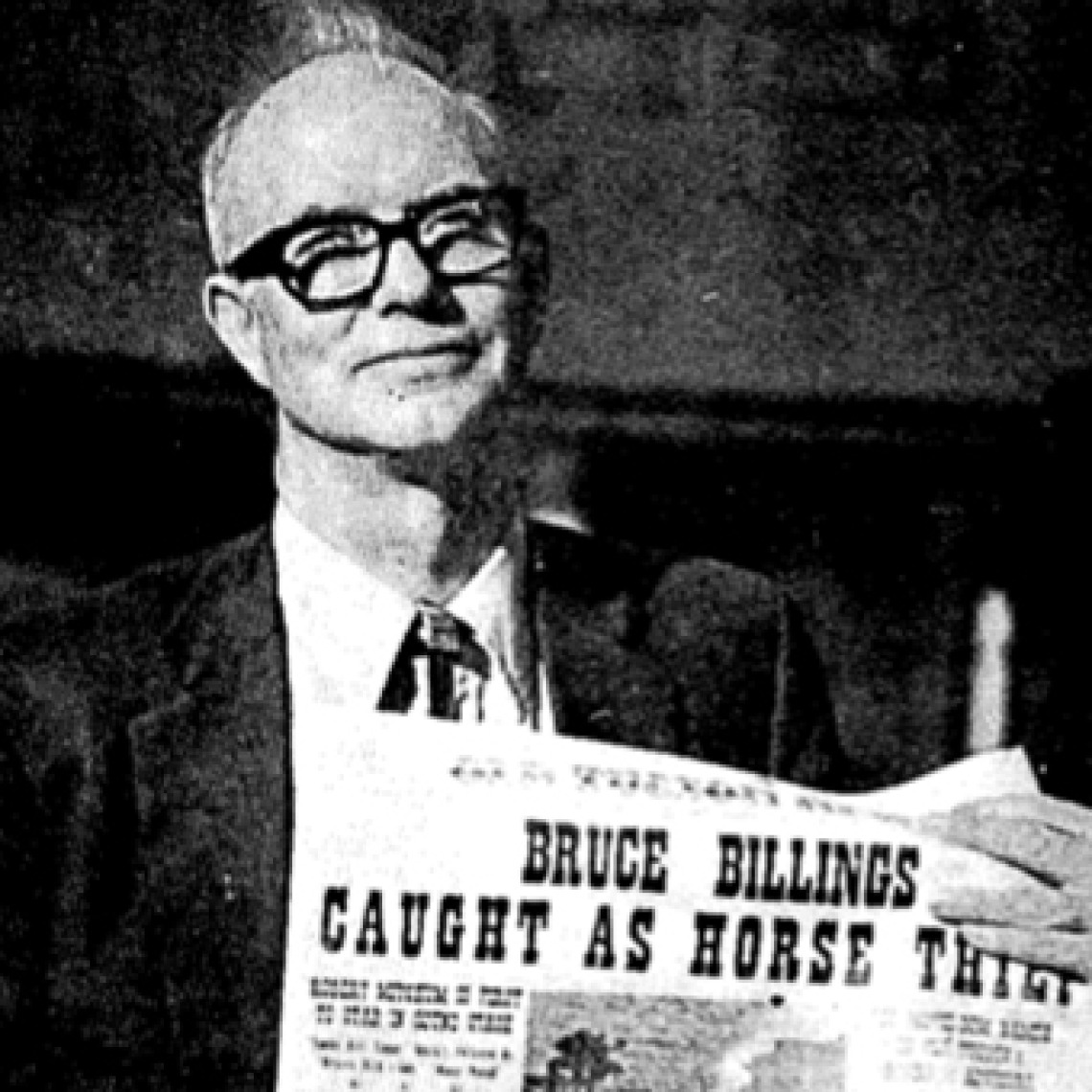 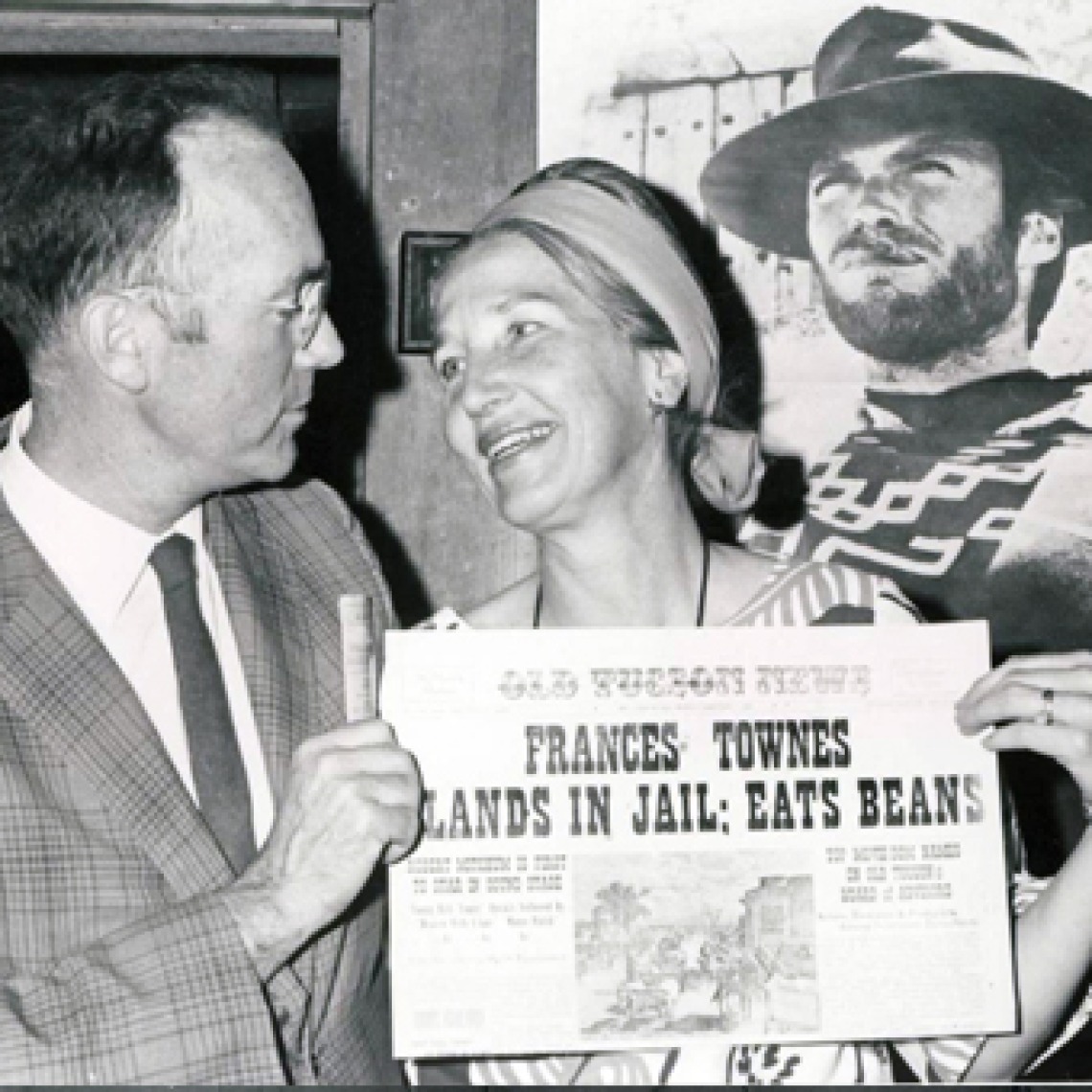 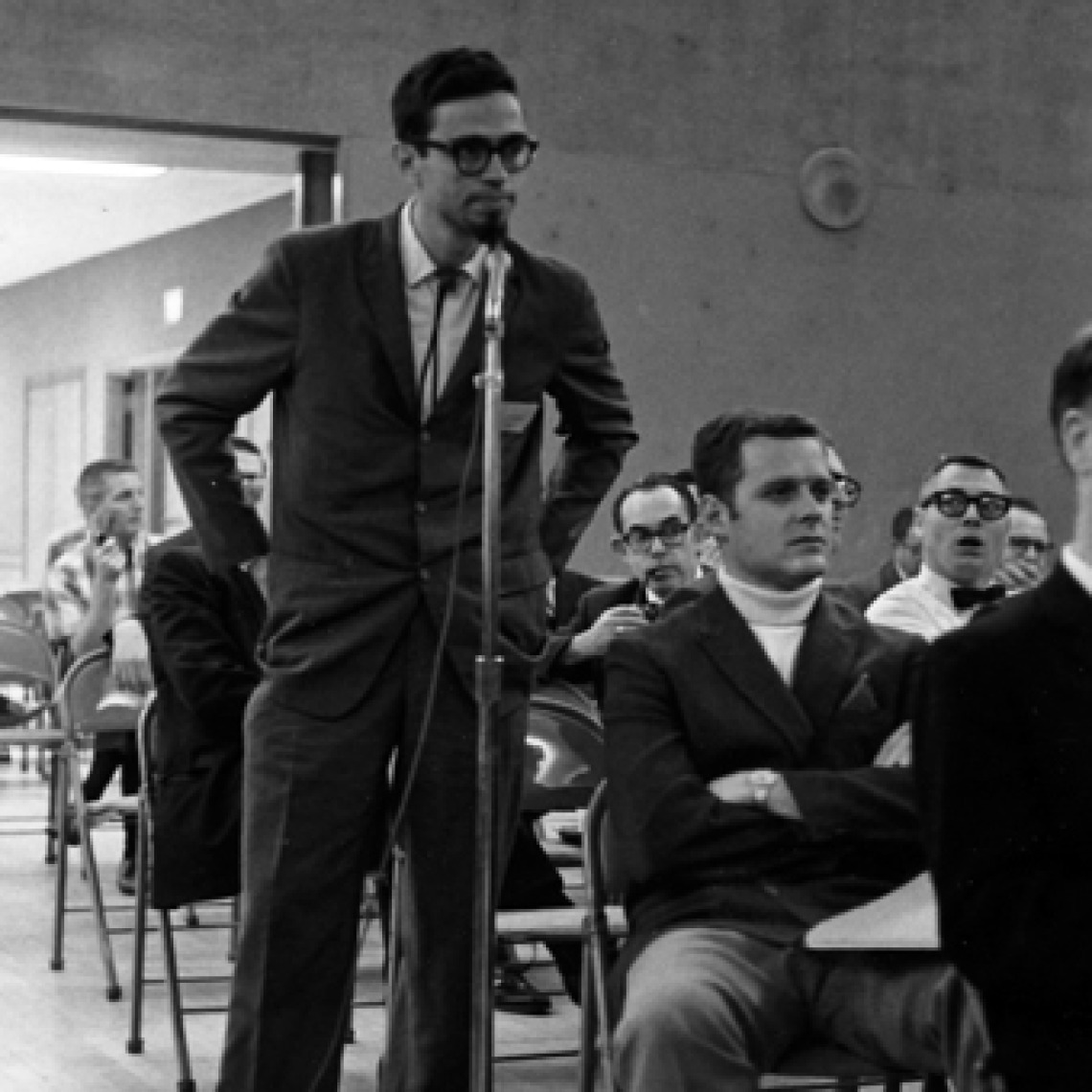 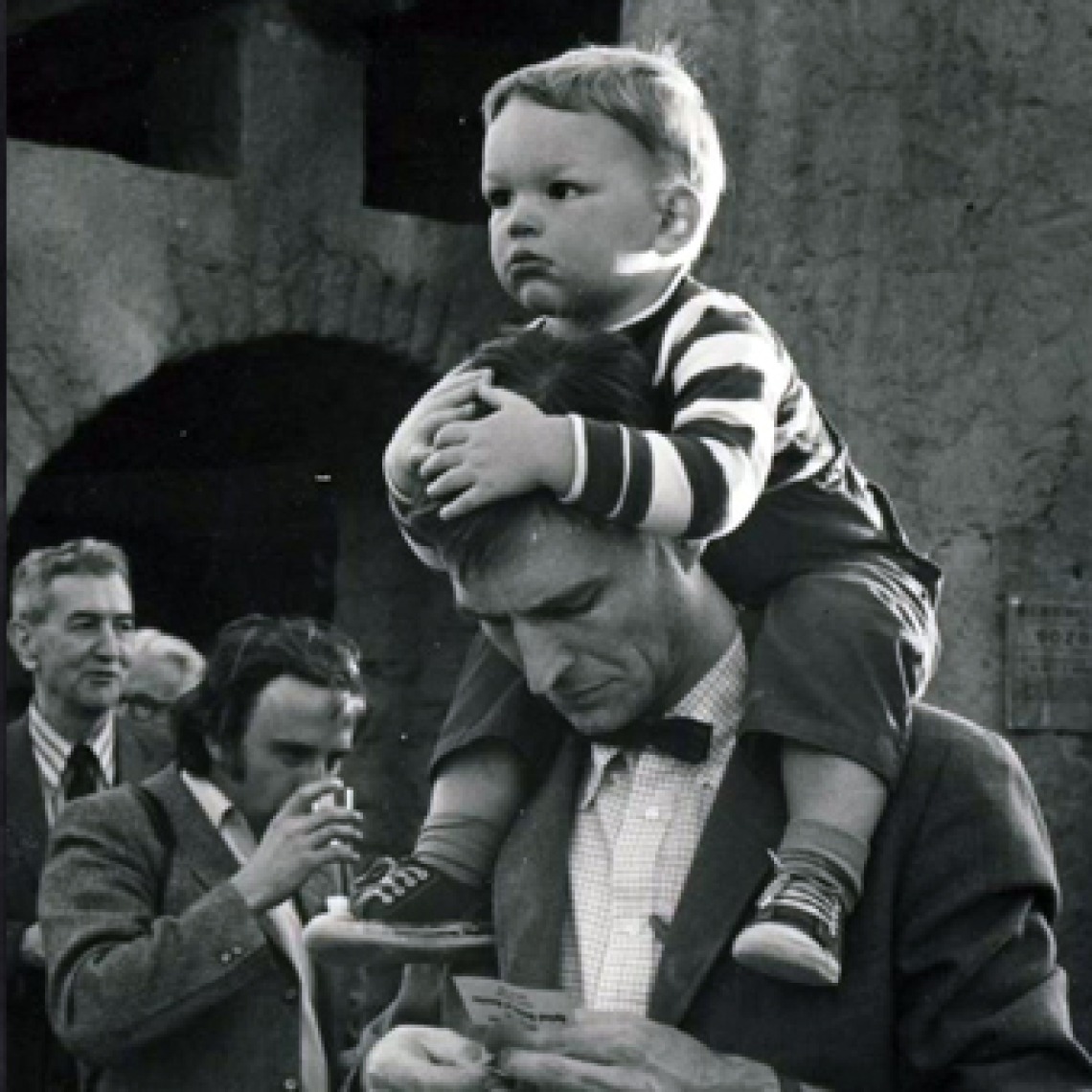 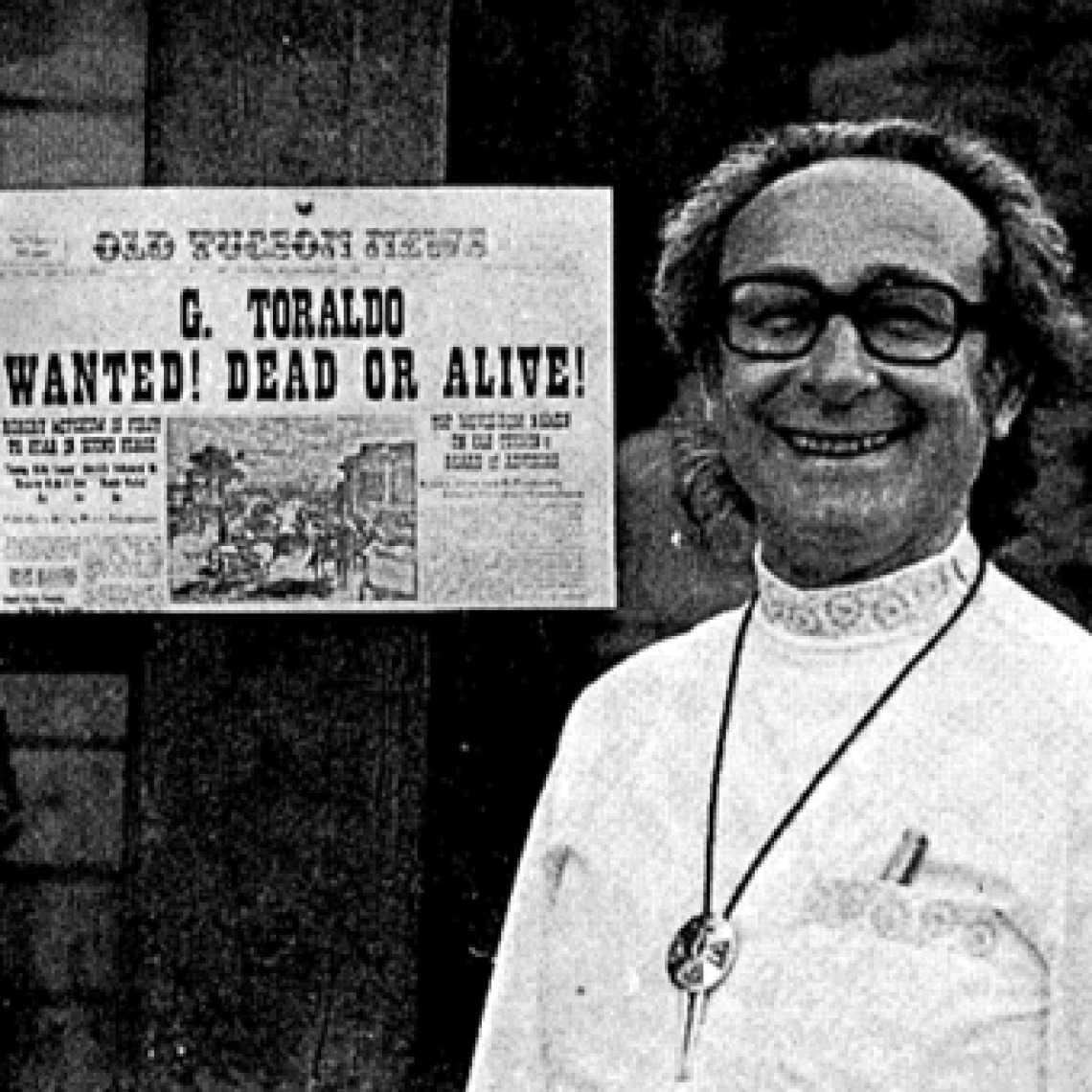 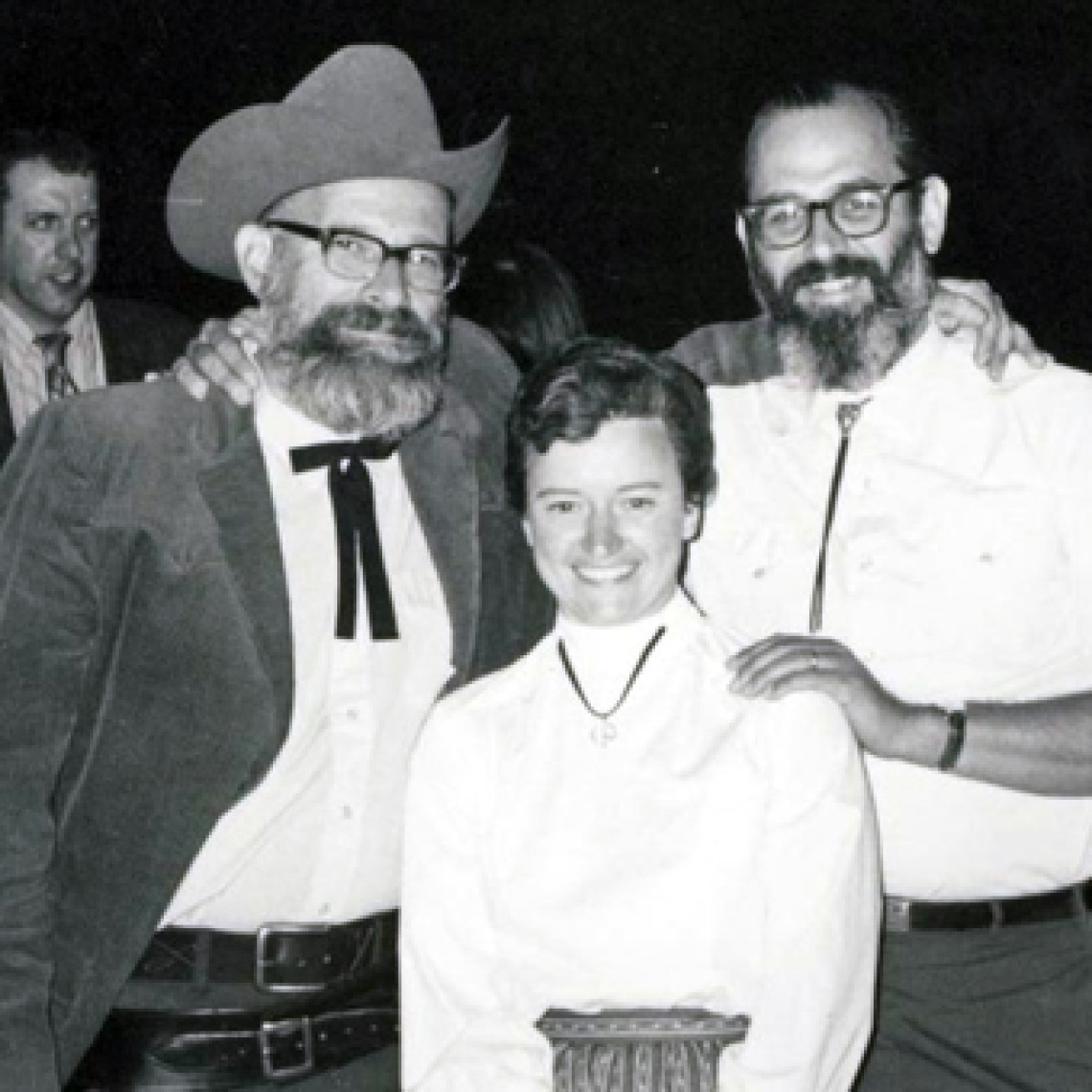 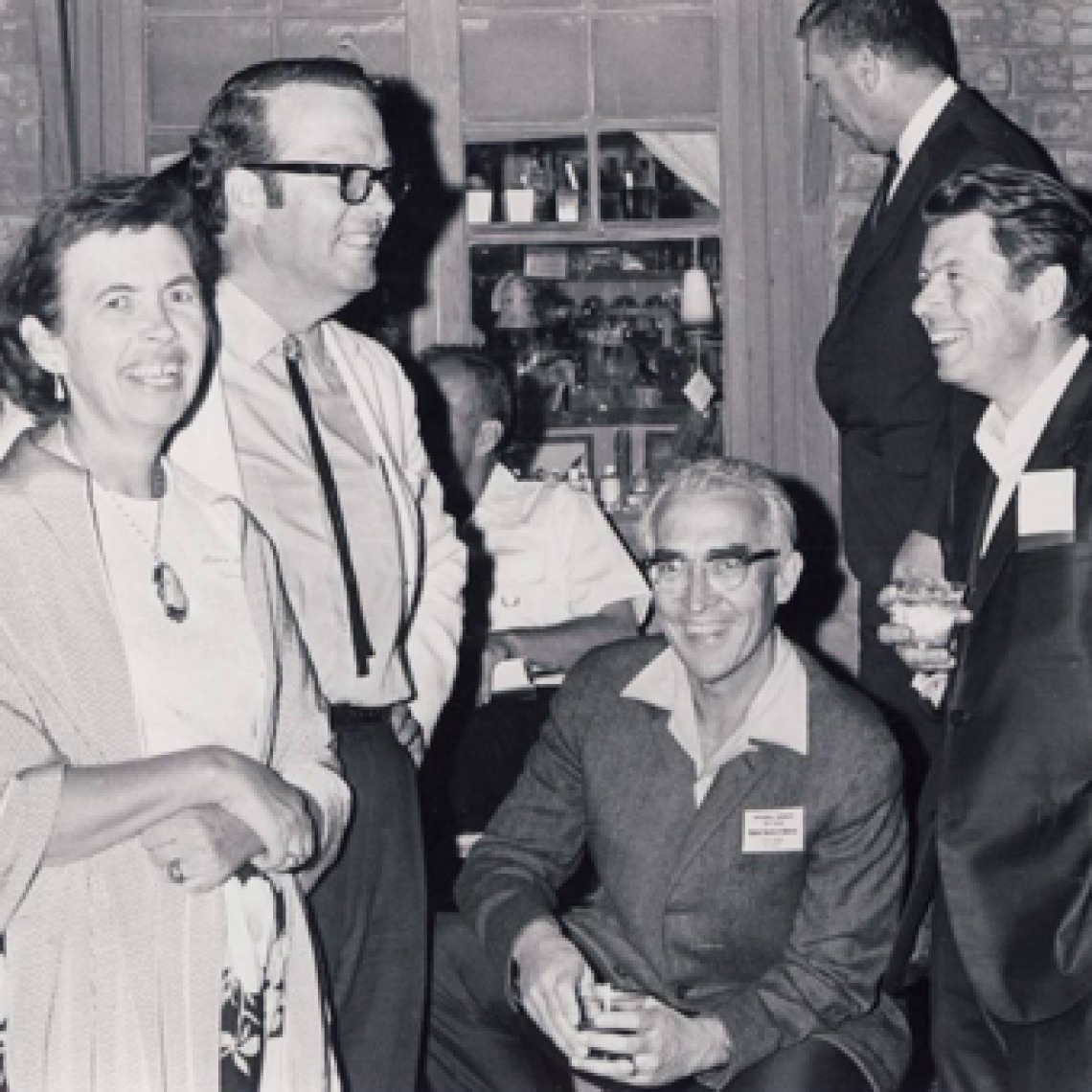 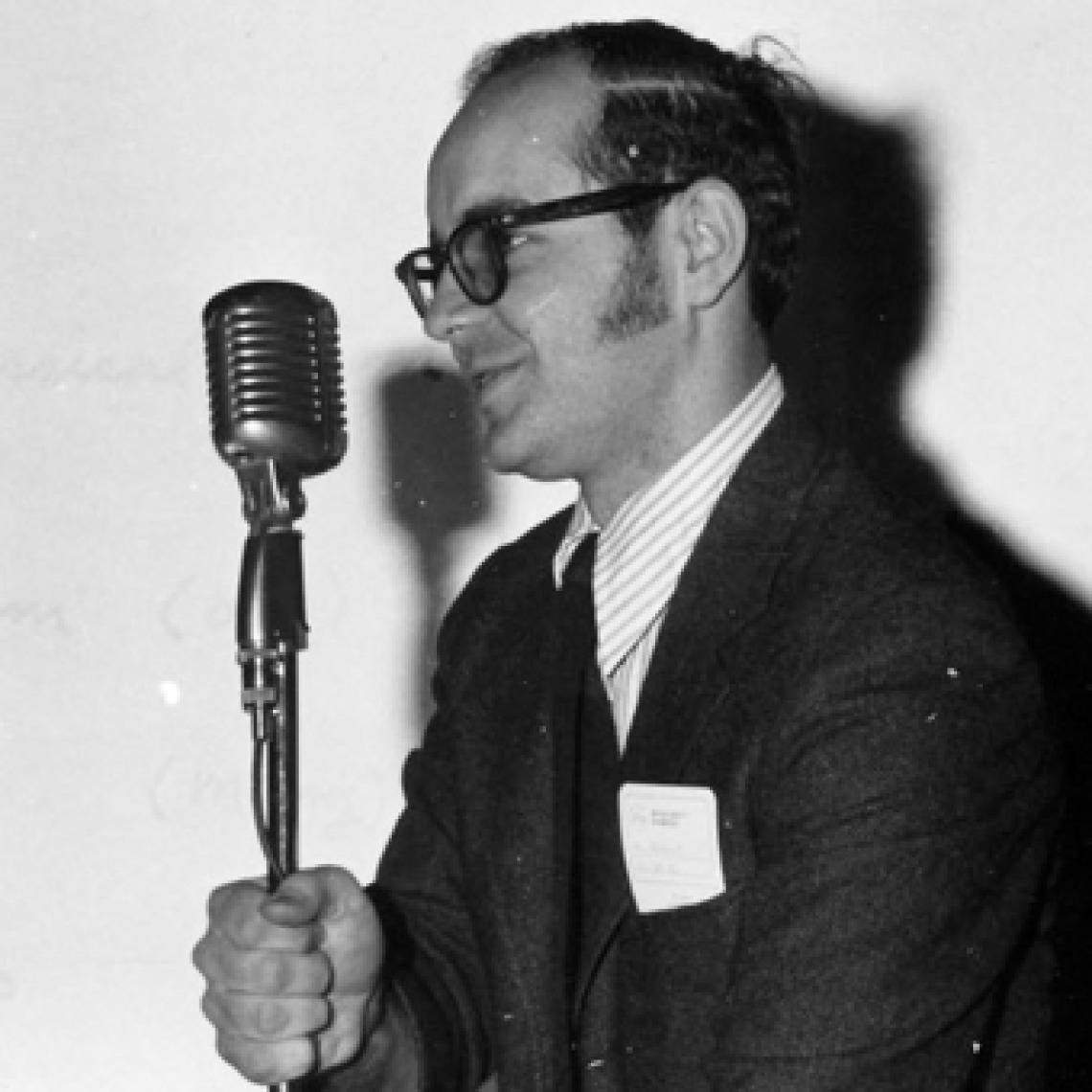 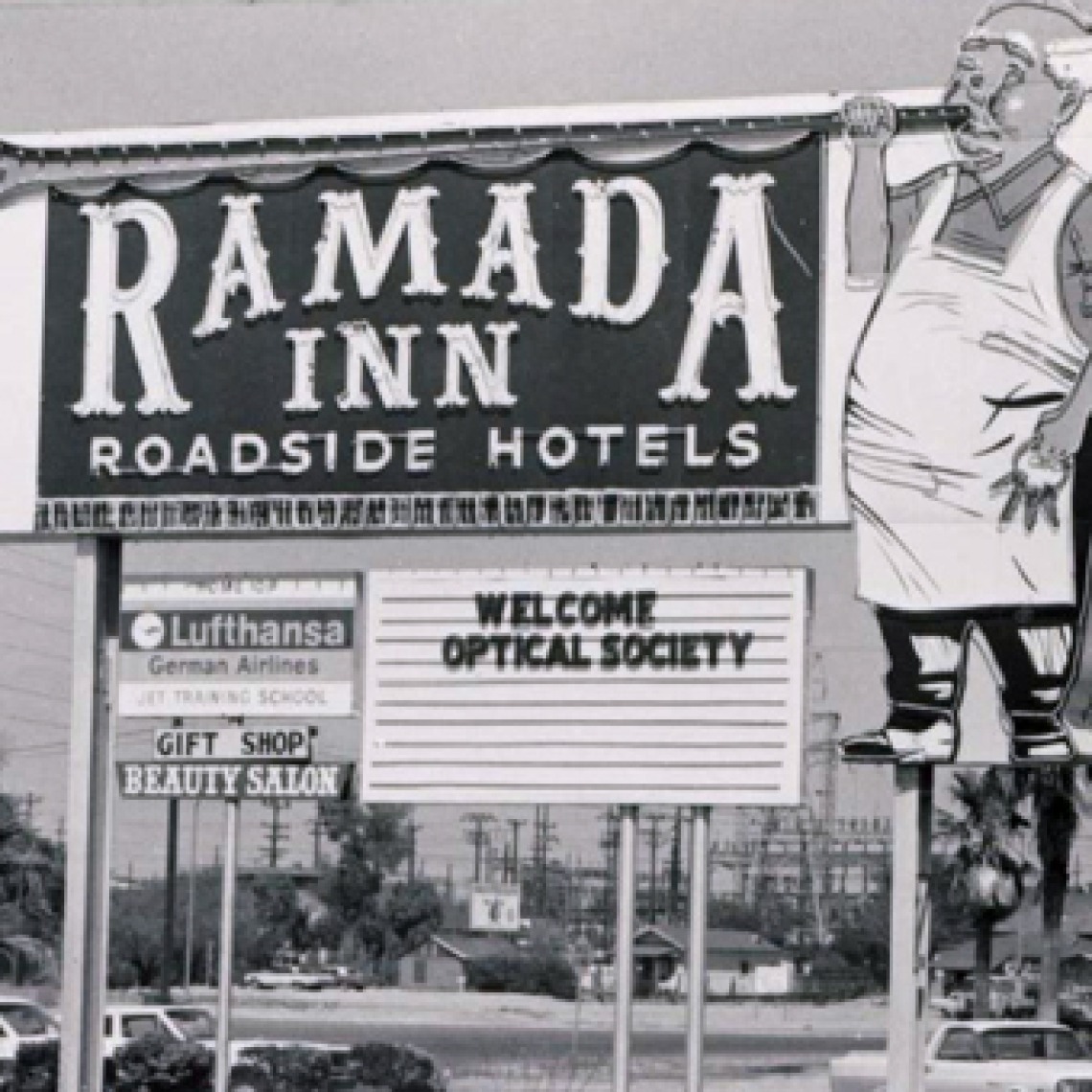 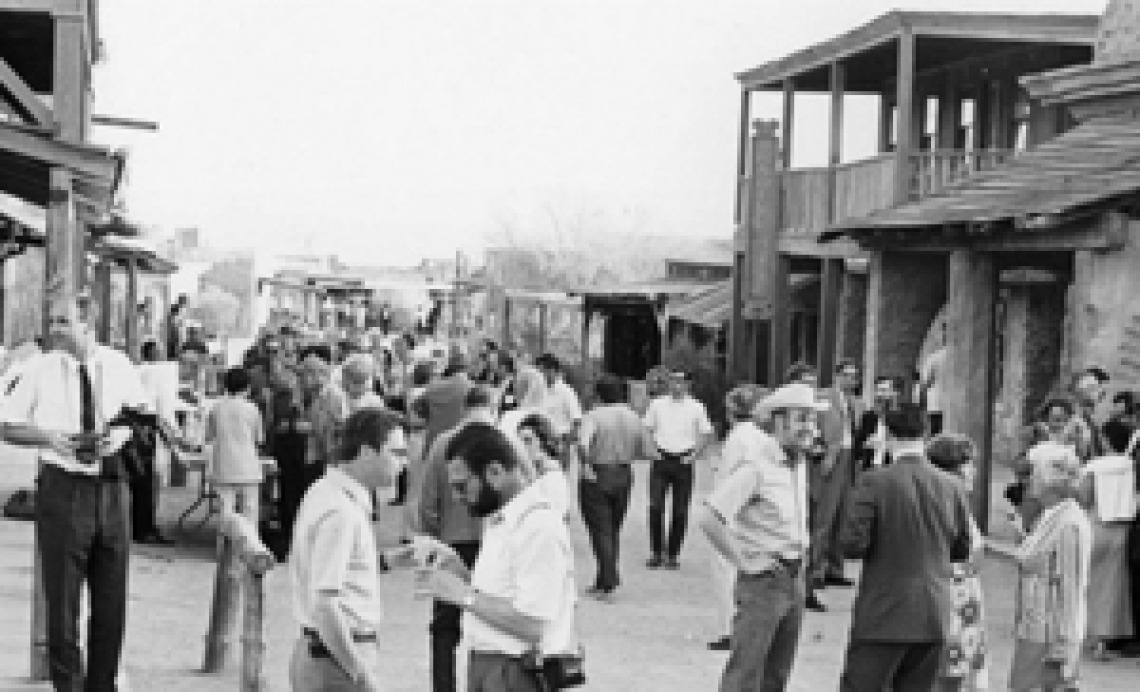 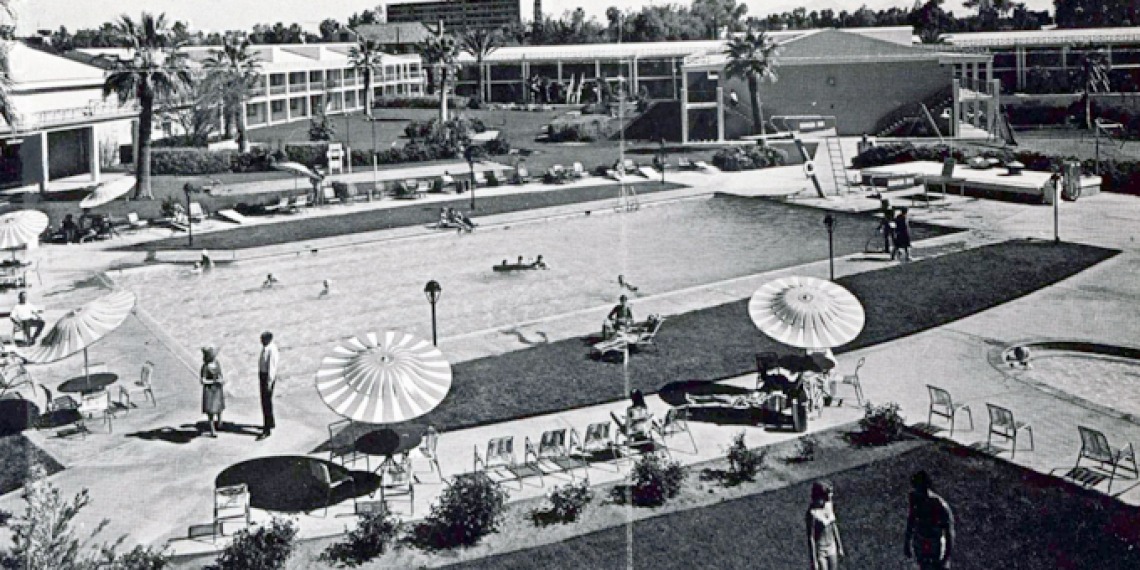 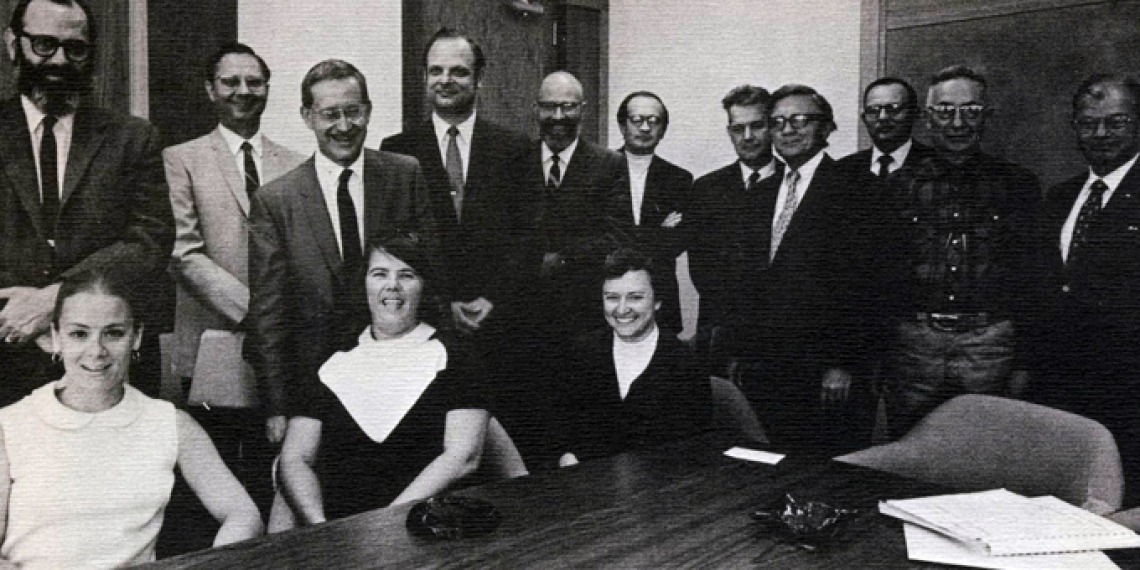 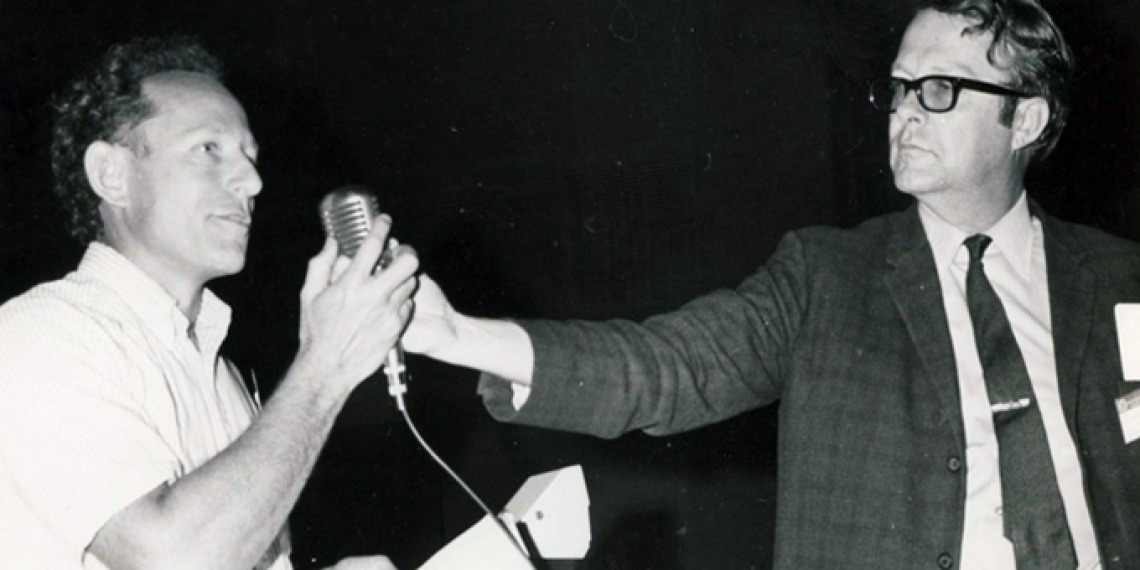 University of Arizona to Honor John Greivenkamp, PhD, as 2023 Alumnus of the Year in Optical Sciences